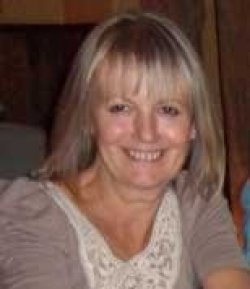 Jude Sellmeyer was training as a nurse when she woke up at 5am one morning feeling severely unwell. When she found her flatmate passed out on the floor she immediately suspected carbon monoxide poisoning, due to her medical experience. Jude was rushed, with her flatmate, to hospital where Jude was found to have 28.8 % carbon monoxide levels in her blood, which is extremely serious. She was placed on intense 24/7 oxygen therapy and has since suffered ill effects such as extreme dizziness.

“I’m extremely lucky to be alive today – it’s only because I was awake for an early shift that I was aware that I had been poisoned during the night. If I’d slept for an hour longer I wouldn’t be here. It’s so important that everyone gets an audible carbon monoxide alarm to protect them and their family. Get a CO alarm today – tomorrow could be too late.”Jude Sellmeyer

Jude told her story as part of the CO-Be Alarmed! campaign and wants everyone to get an audible carbon monoxide alarm to make sure they’re safe”